What Were The Motivations
For Founding pics4peace? 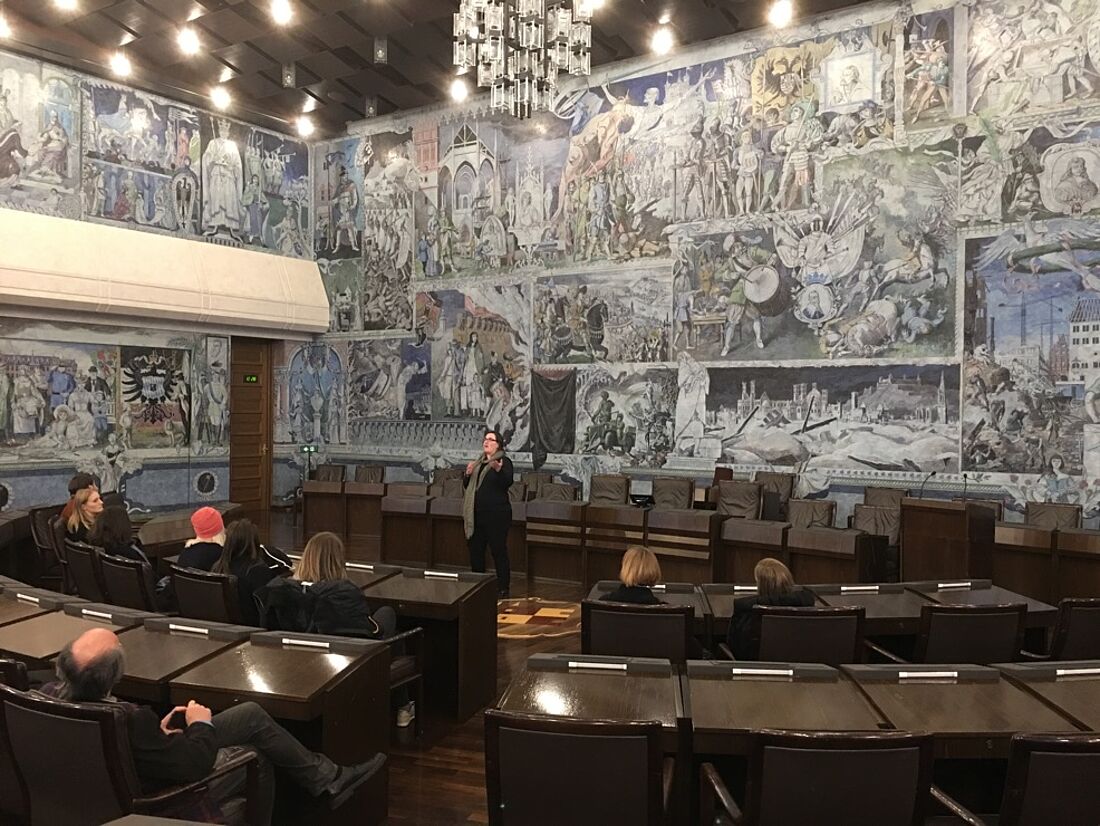 In 2016/17, we had to conclude: More democracies are disappearing worldwide and in Europe than new ones are emerging. Radicalization tendencies are on the rise, also in Germany. According to representative studies, one third of young Germans say they are attracted to radical groups.

in some parts of our society anti-Semitic, xenophobic and homophobic statements were becoming respectable again, while at the same time civil courage was declining: Fewer and fewer dared to intervene when individuals or groups were attacked.

On average, four crimes per day had an anti-Semitic background in 2017 in Germany. Populists were gaining in popularity. News and facts are no longer accepted by everyone because some politicians and people have a problem with the truth. A truth that does not correspond to their intentions and goals. A dangerous but widespread tendency in populist circles.

In addition: Young adults no longer participated sufficiently in the political will process. Voters under 30 had the lowest turnout of any age group. Young people did not feel understood by those in charge of politics. In England, this led to the BREXIT decision going against the voice (not expressed at the ballot box) of young English people. Nearly two-thirds of 18- to 24-year-olds did not go to the polls! The hashtag campaign #NotInMyName a few days later came too late.

Do we actually understand each other?

There are obviously some problems of understanding and communication between those who make policy for the future and those who are the future of our society. What explains this long-standing, deep-rooted barrier?

Young people communicate and interact completely differently than the generation that now holds the majority of responsibility in politics and society. The consequence is that the leadership in our country can no longer find access to young people on their practiced communication channels, and vice versa. No wonder that understanding and being understood causes serious problems.

Here pics4peace wants to find a remedy and be a bridge builder to decision makers. Creativity and art are ideal mediators. Messages, suggestions, visions, expressed in this way, enable encounters and for everyone a discourse on a neutral basis as well as - despite all possible harshness in content-related disputes - a greater mutual understanding. Appreciation for what young people hold dear grows and is understood as enrichment. More participation becomes possible.

How to Learn
from Yesterday? 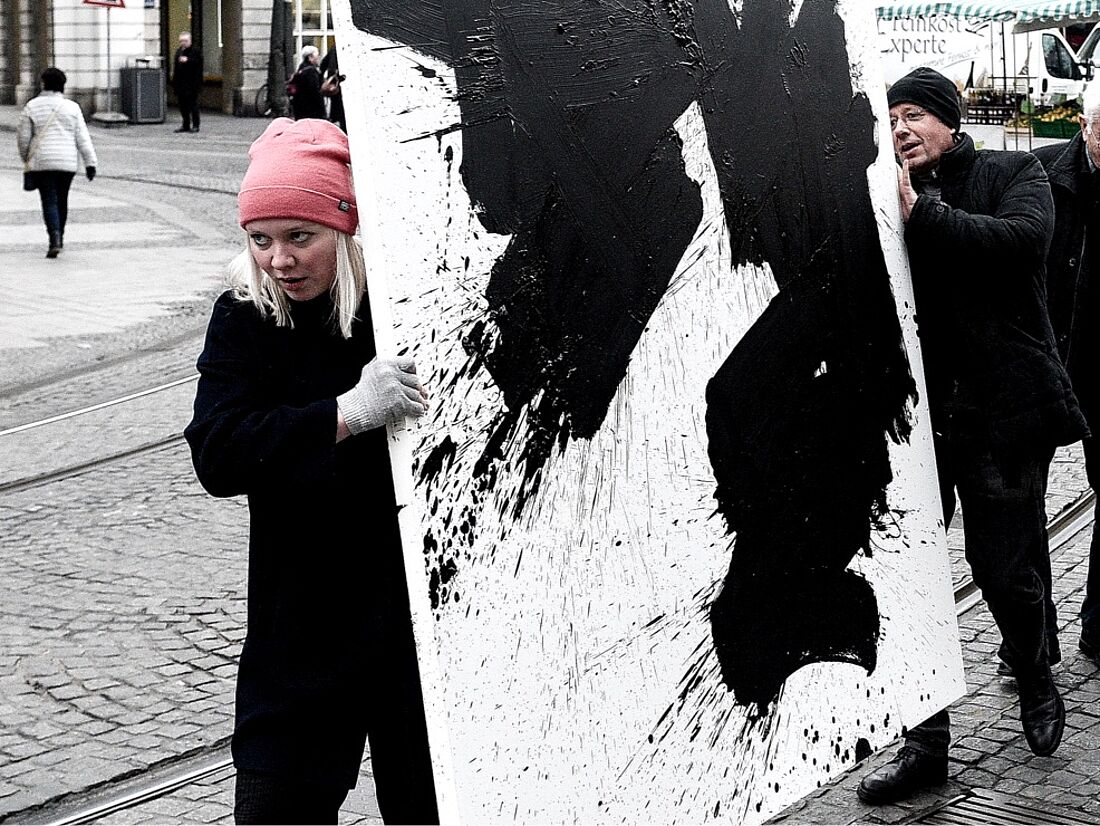 Remembering is important. Remembering without looking to the future, however, remains ineffective.

The culture of remembrance is about recognizing connections and translating them into today's time.

"What does something that happened back then mean for us today?" This is the bridge that pics4peace builds. In a workshop, the artist Winfried Muthesius shows young people how they can implement this with their means and in their own way and creativity. 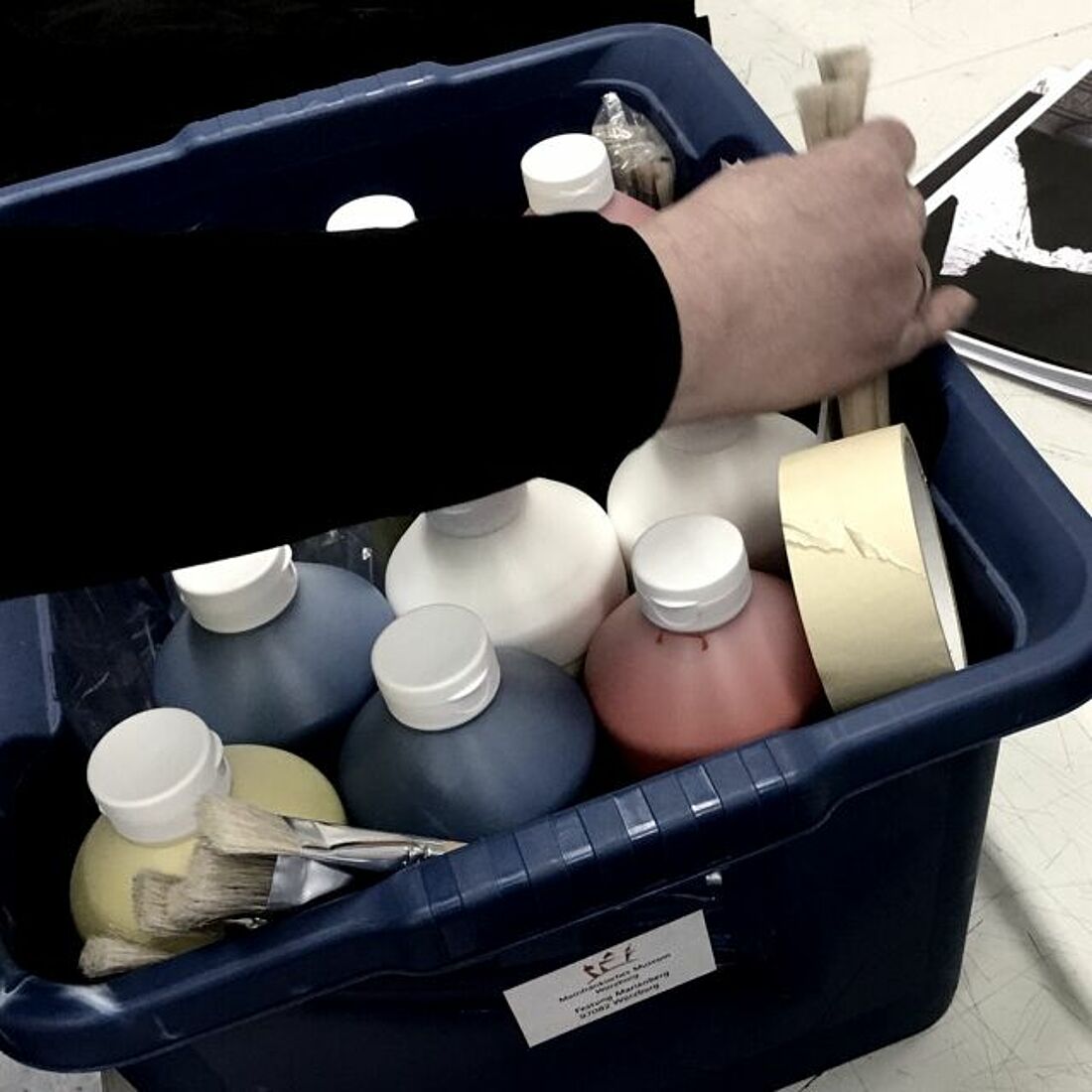 If you take a closer look, you'll see that young people do have something to say. They just say it differently and elsewhere, packaging it in video stories, songs, poetry slams or pictures. Each one for his own.

pics4peace picks up this creative potential, bundles it and points out to the decision makers to talk about it with the young people.

On the other hand, pics4peace wants to motivate as many young people as possible to take a stand, to invite them to share their fears, their ideas about the future, what is important for their lives? Thus in their own language and medium: online. As a photo, as a video, as a song, as a picture - whether drawing, graffiti or painting, it doesn't matter - ..., as an aphorism, slogan, short story, poem ... - however, - it must only be uploadable in the end. Who also wishes to protect democracy, peace and freedom for the future, has to do something for it!

The initiative therefore addresses leaders in politics and society with the tenor: "Listen carefully. Understand. Give young people a voice! Take up what they have to say. Seek dialogue where they are. Involve them!".

pics4peace creates and supports forums between the young generation and decision-makers, in events, workshops, online and offline, transports the content of the young to politics and the answers from there back to the young via its platforms.

Because we want what is important to you to be taken into account in concrete decisions.We want you to feel that you can make a difference. Young people should feel encouraged to play an active role in shaping society and thus their future.