When I finally felt really European

Neither the Erasmus semester nor academia could convince our author Julia Hackober of the idea of a collective European identity. But then she traveled to Slovakia for a wedding.

Behind Prague, the air conditioning fails. The air in the Eurocity car gets stuffier by the minute, and when a school class in their teens gets on, I am close to fainting. In the short term, I think it's a decidedly stupid idea to take a ten-hour train ride from Berlin to southern Slovakia to attend a friend's wedding as a bridesmaid in a peach-colored dress.

Eventually, however, I reach Veľké Úľany, half dissolved. There, an hour away from Bratislava, my girlfriend, who belongs to the Hungarian minority in Slovakia, is marrying an emigrant from Poland, or more precisely, from Silesia. Actually, they both live in Munich, but the wedding ceremony will take place in my friend's hometown, in the pub where the couple met during a youth exchange.

So what the European Commission has been trying to artificially create for years with the myth-enshrouded Erasmus program has come to pass: that young people can imagine loving someone who, unlike themselves, was not born and raised in Stuppach or Templin and was comatose drunk at the Abi prank in the same year.

The wedding ceremony in Veľké Úľany turns out to be extremely demanding from an intercultural perspective, even apart from the bride and groom themselves: The wedding service is held in German and Hungarian. Schorsch and Martina from Bavaria come in traditional costume and bid farewell to the bride's grandfather with a cheery "Pfiat Di." Some Eastern European students carefully take apart the guests' statements about Slovakia (the remark "Bratislava doesn't seem so Eastern European after all" only earns an annoyed eye roll due to the lack of intercultural competence), but after a few bottles of wine they then put their noble claims to a united Europe into practice on the dance floor. And suddenly everyone is dancing polonaise and csárdás together through the empty pool. Unity in Diversity, as Robert Schumann already knew, is the secret of Europe.

At this wedding celebration I think to myself that my studies of European culture were probably not completely in vain. I have had that impression many times in recent years. Everything I had learned about the enormous importance of a collective European identity for Europe as a "superpower" etc. seemed to me mercilessly far-fetched, not only in view of the economic crisis.

Arrogant Frenchmen made life difficult for me during my semester abroad, because they consistently thought Germans were stuffy; but I was even more annoyed by German medical students who felt ultra-exotic when they spent one of them semesters in Innsbruck. It suddenly seemed to me that there was a lot of truth in all the old national clichés.

The wedding weekend came just in time. Because it showed that the EU exit discussions have not yet completely destroyed the European idea and that neither Eurocentrism nor economic power determine the common European identity, but rather the collective memory.

And that is where one can argue pro-European, both practically and ideologically: In Veľké Úľany, people were unanimously pleased that, despite all the travel hassle (the gasoline prices in Austria!), almost 30 years after the fall of the Wall, traveling to Slovakia is just as easy as crossing the border between Baden-Württemberg and Bavaria.

In any case, the hard core of the wedding party, consisting of Hungarians, Slovaks, Silesians, Swiss, Bavarians and one Prussian, was still swaying in each other's arms at seven in the morning.

I wrote this text in June 2015 and published it on welt.de. From today's perspective, I find it downright eerie: How naturally we took the European Union and all its amenities just three years ago! Just one of them later, the UK voted to leave the EU. Of course, much of what the EU's institutions dream up and produce is a bit crazy (cucumber curvature! DSGVO!), but it has nevertheless ensured that our lives are as free and cosmopolitan as we know them. I hope that many more generations can grow up in the carefree Erasmus spirit. 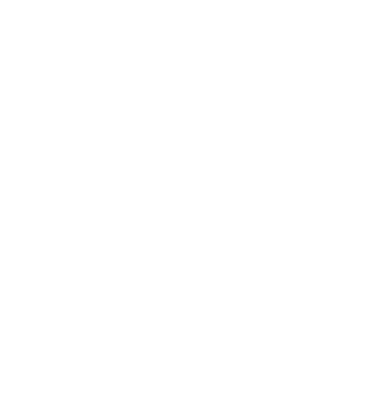 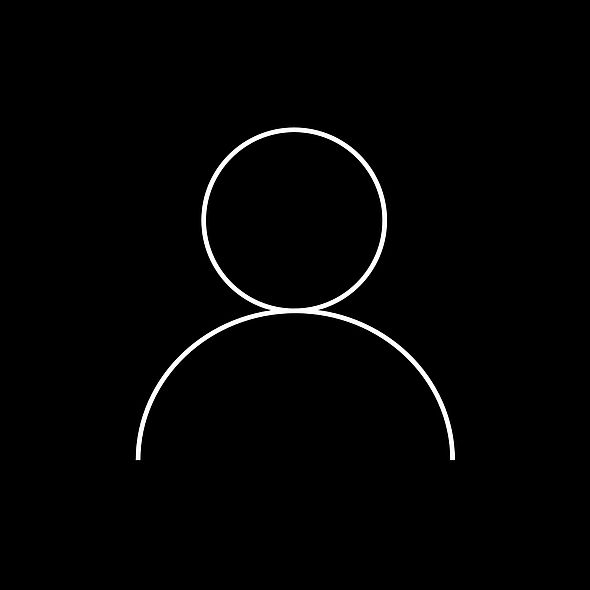 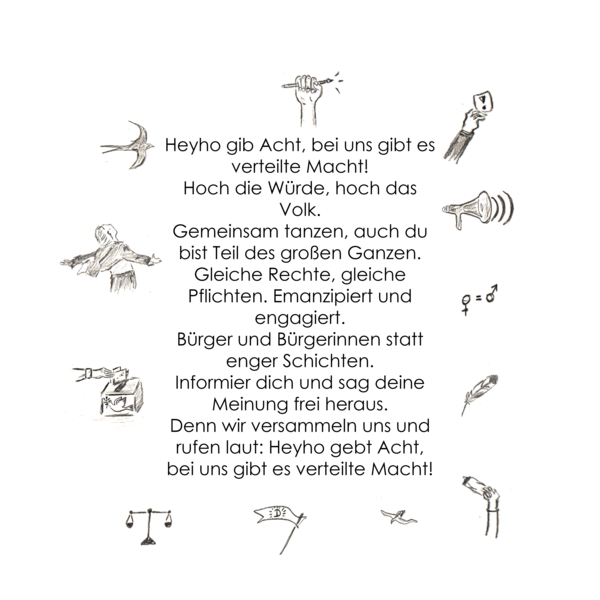 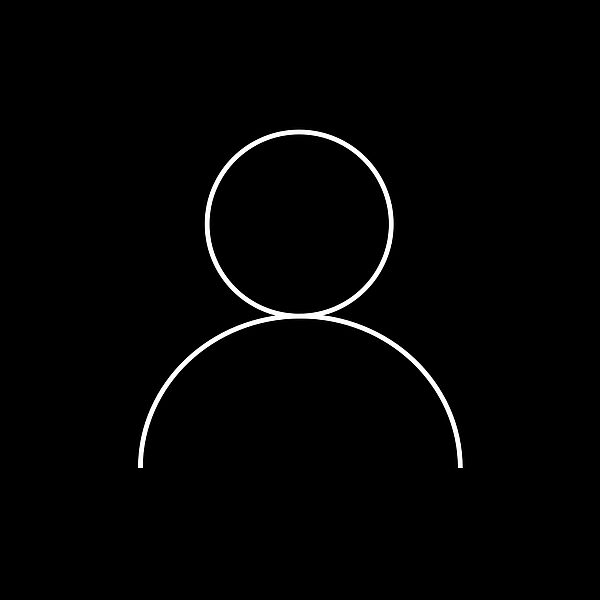 When I finally felt really European